By chapelhillbaby in Toddler Life on January 21, 2019
No comments

Our sweet boy turned TWO this weekend and we had the best time! We had a small party with our parents, siblings and a few friends. Since then, L has repeatedly asked “where’d the friends go?” “Where’s the birthday cake?” 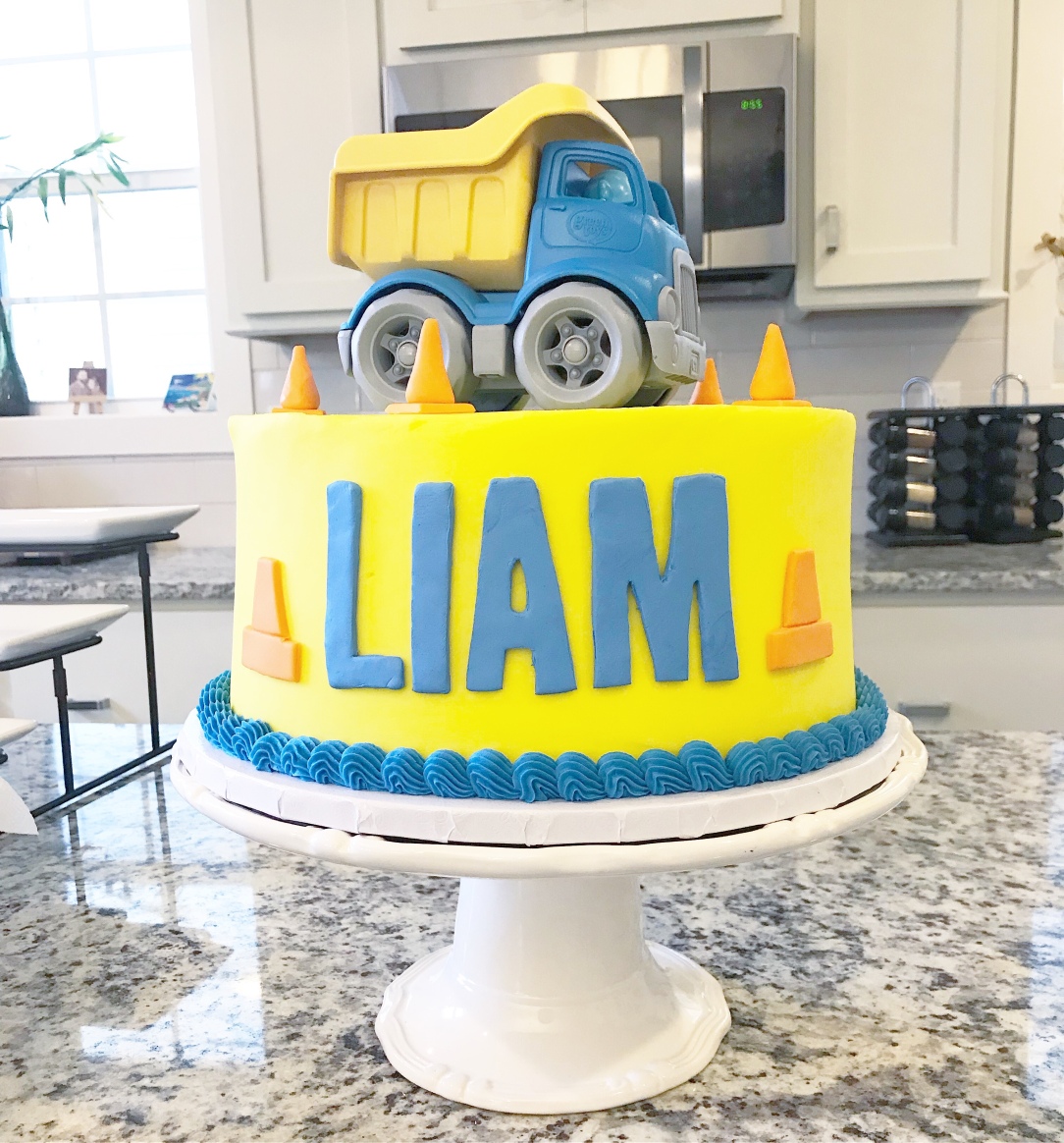 We celebrated his actual birthday with sprinkle pancakes and bacon and then a trip to the museum to play with the trucks and ride the train. 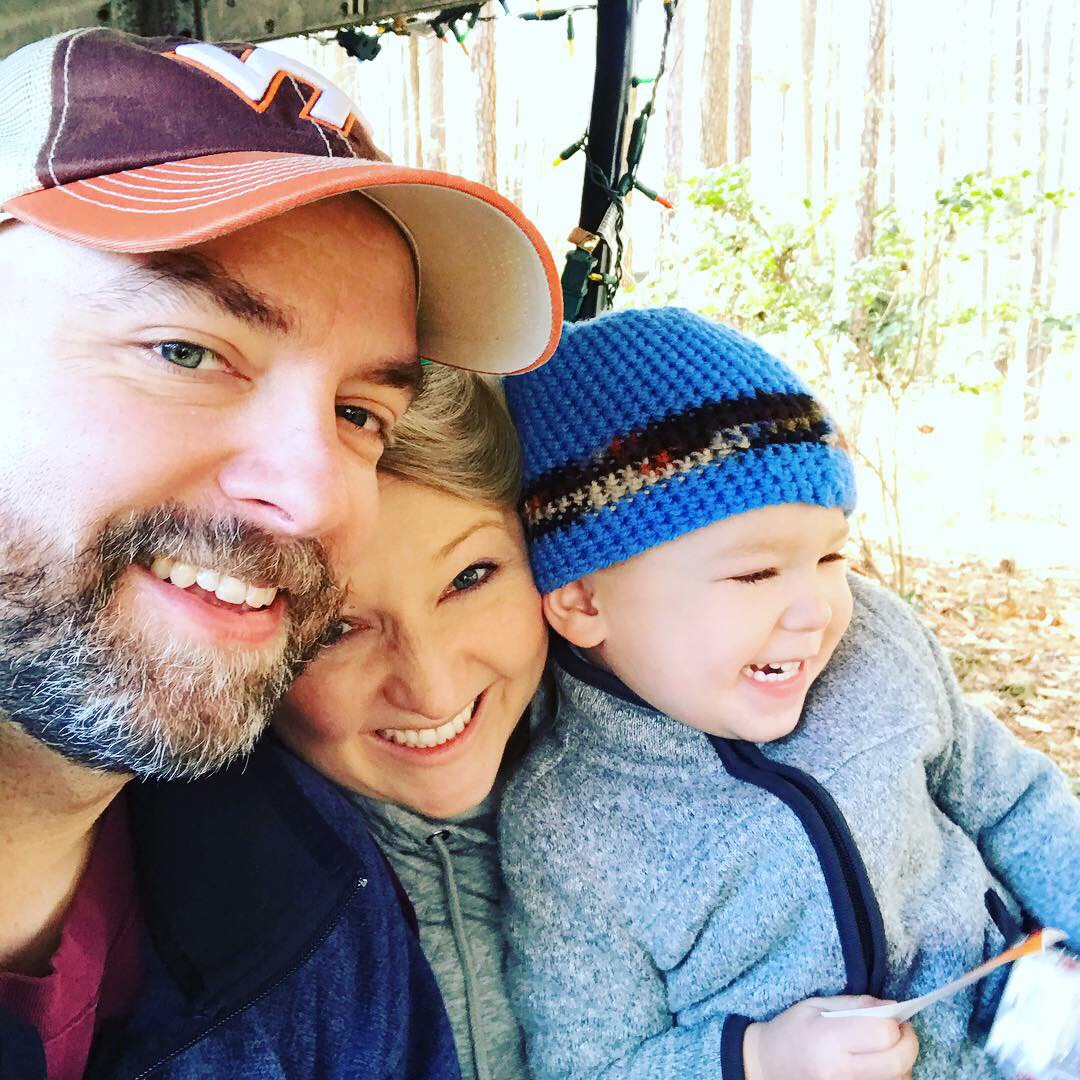 He knows the name of every truck and yells them out as we pass them on the road. He’s so curious and is constantly asking “what’s that?” or “what’s X doing?” He learned that things are ‘yours’ so now he asks “where’s yours tractor go?” and I refuse to correct it. He calls Mr. Potato Head “mashed potato”. He says “hold you” when he wants us to hold him and yells “with me” if I try to leave the room — even if it’s just for 2 seconds. 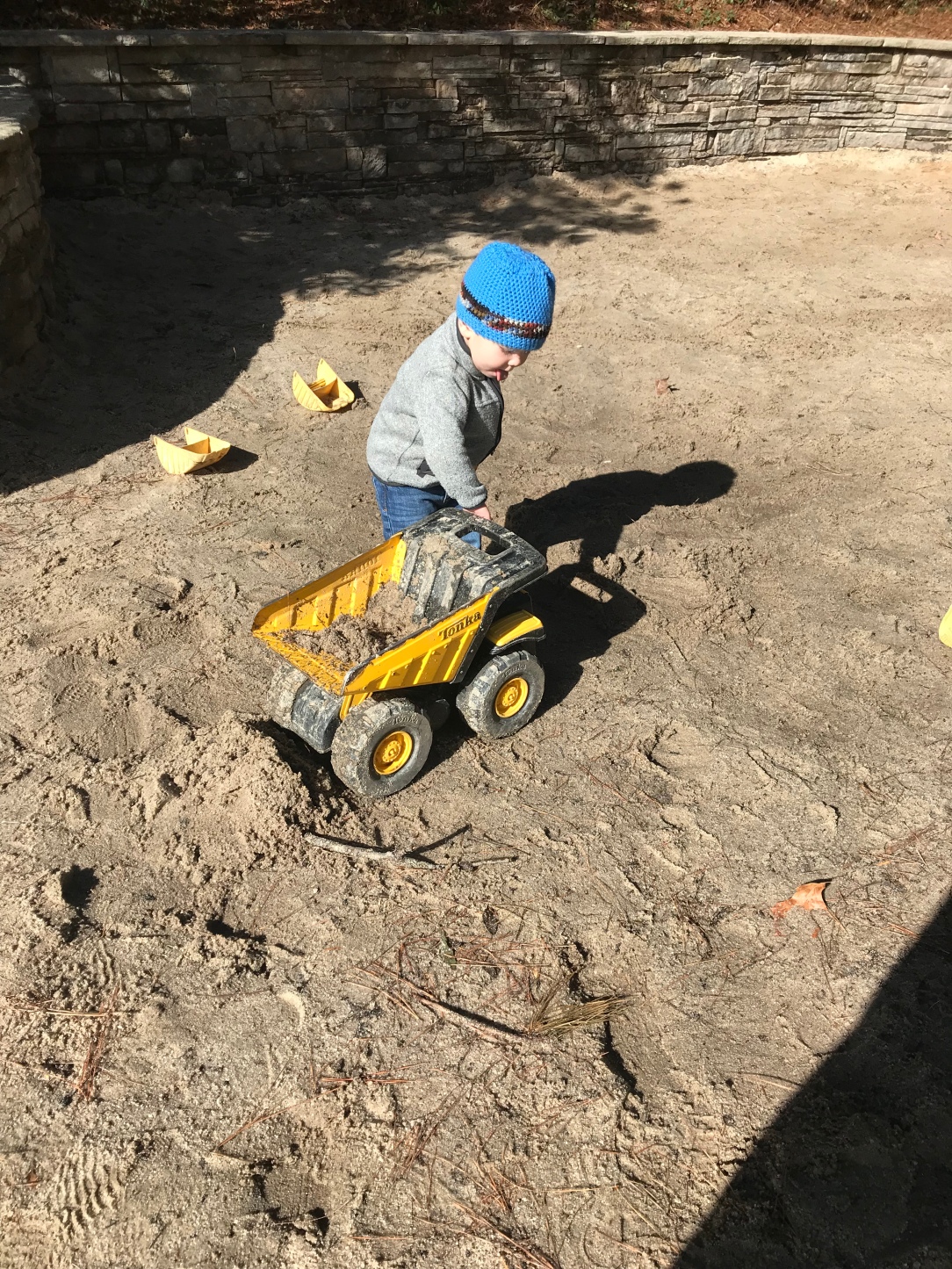 He LOVES to read and has memorized multiple books. His joy is palpable when he gets a new book and he immediately sits down to read it. Some of his favorites are Hop on Pop, Llama Llama, Little Blue Truck, Goodnight Moon and Chugga Chugga Choo Choo. He really loved Christmas books and still asks for them often. His teacher’s told us last week that he’s always reading and they find him in the reading nook throughout the day. 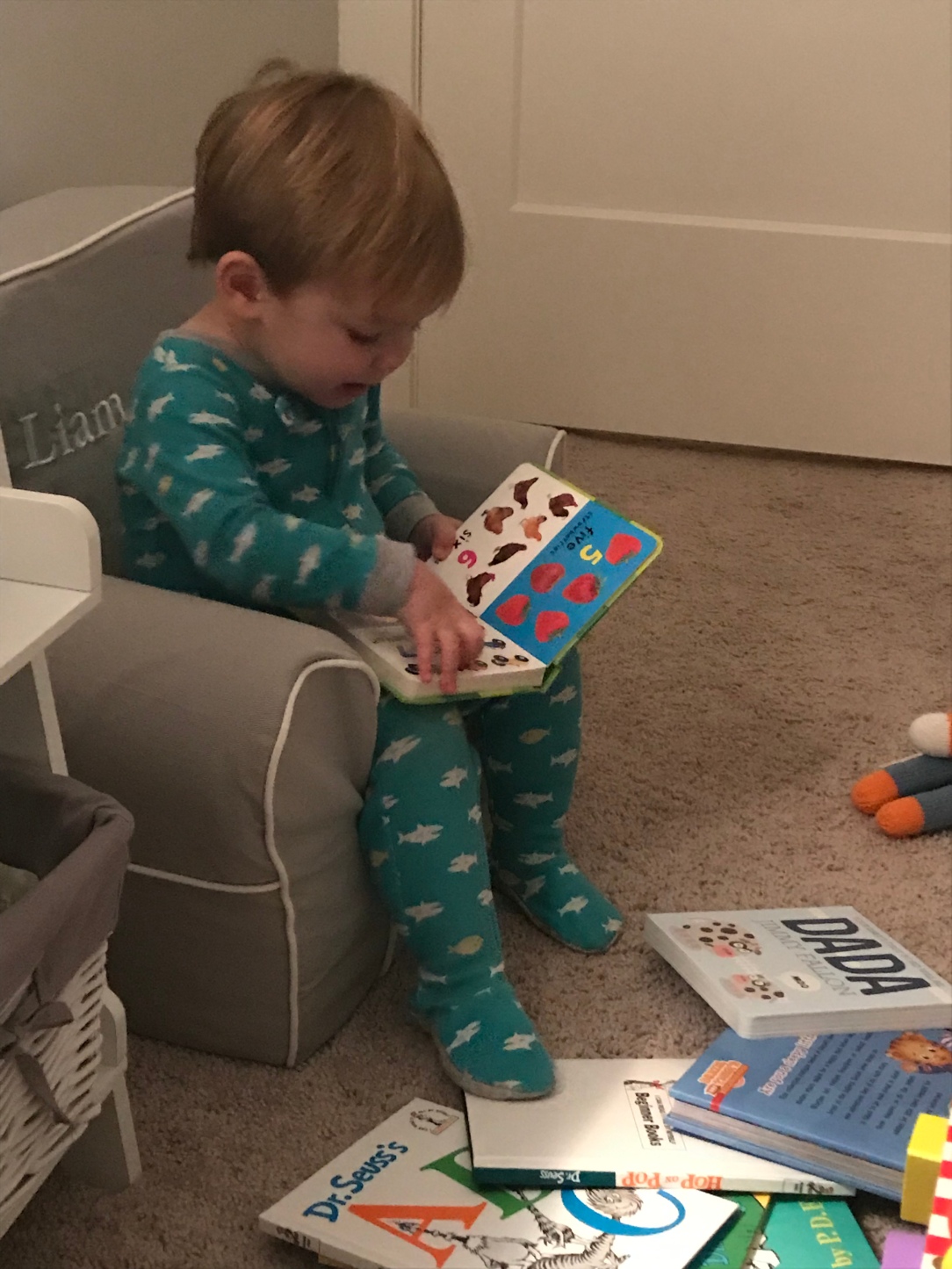 He really loves his doggies even though he harasses them quite often. He gives them hugs and tries to kiss them. He begs to give them treats and likes to throw the toys to them. He has renamed them “Tucker T” and “Bubba”. 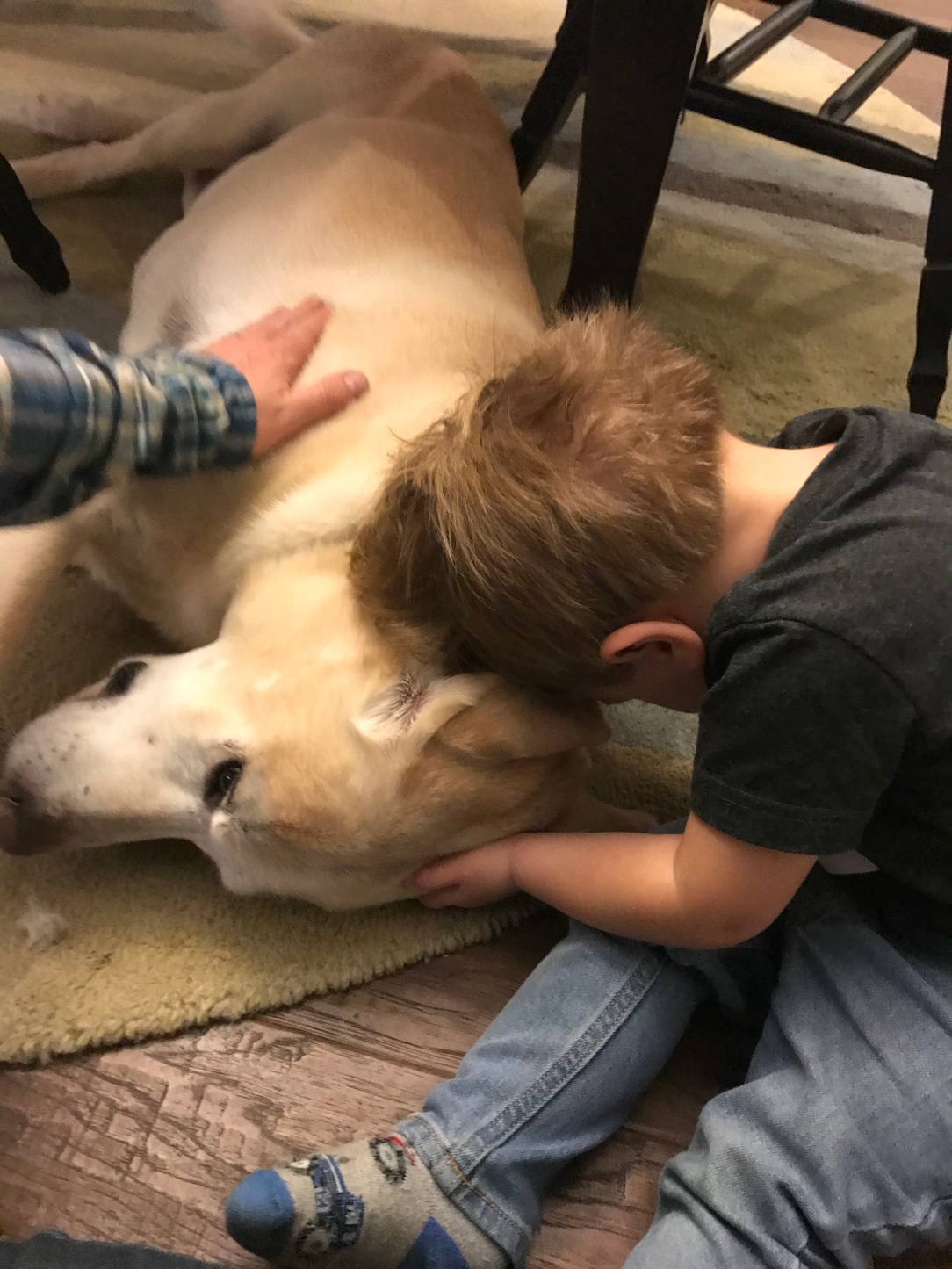 He sings ALL THE TIME. He wakes up and runs through his nursery rhymes while still laying in bed. He knows his ABCs (though he likes to skip over T-U-V). He asks me to sing Twinkle each night before bed. 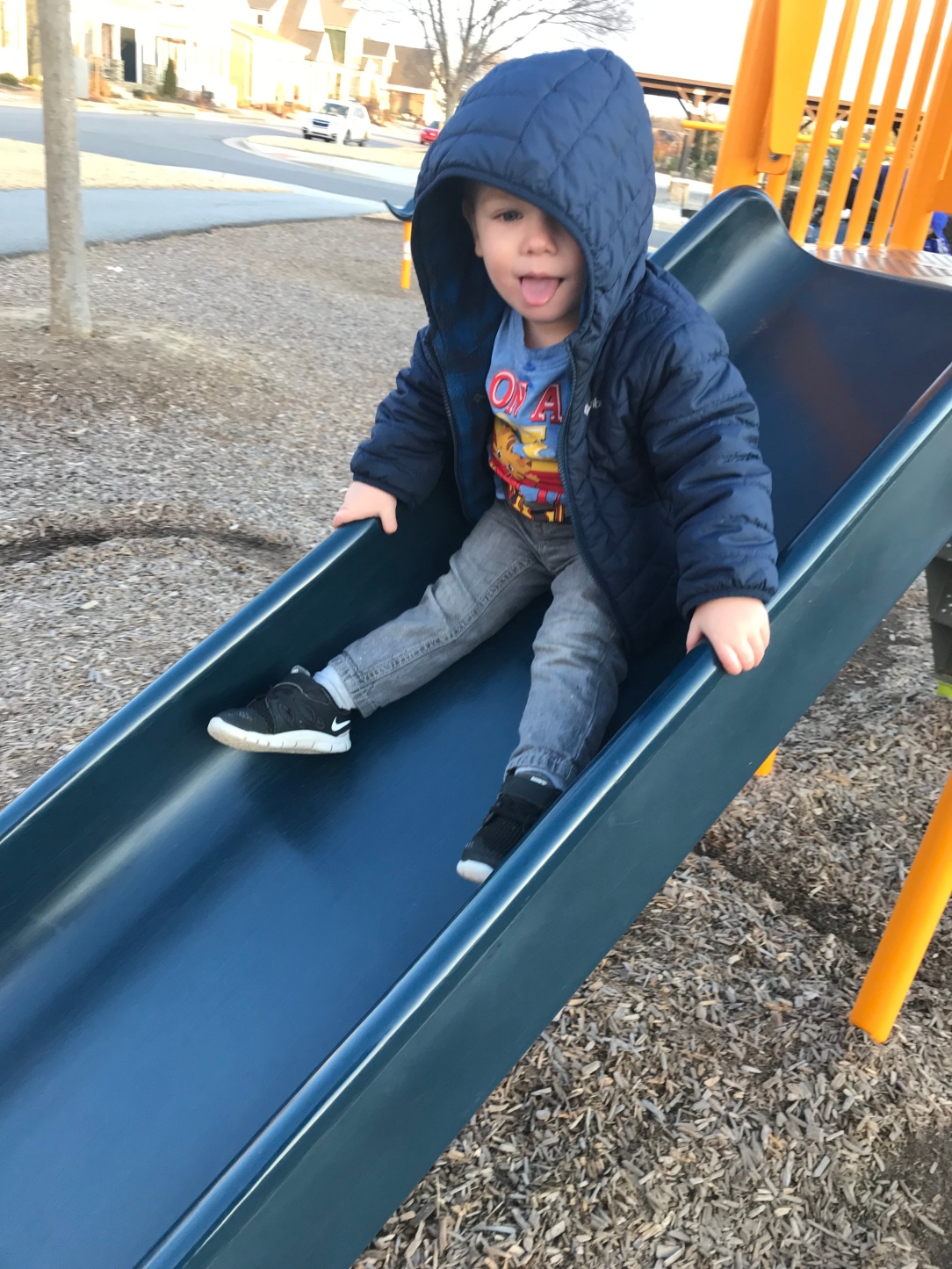 We had the best year but also a hard year. He had surgery in May after being sick for what felt like FOREVER. We had more doctor’s appointments than we could count. Despite being sick so much, he was still the happiest little guy. He also had his first dentist appointment — which he hated — but got a good report! 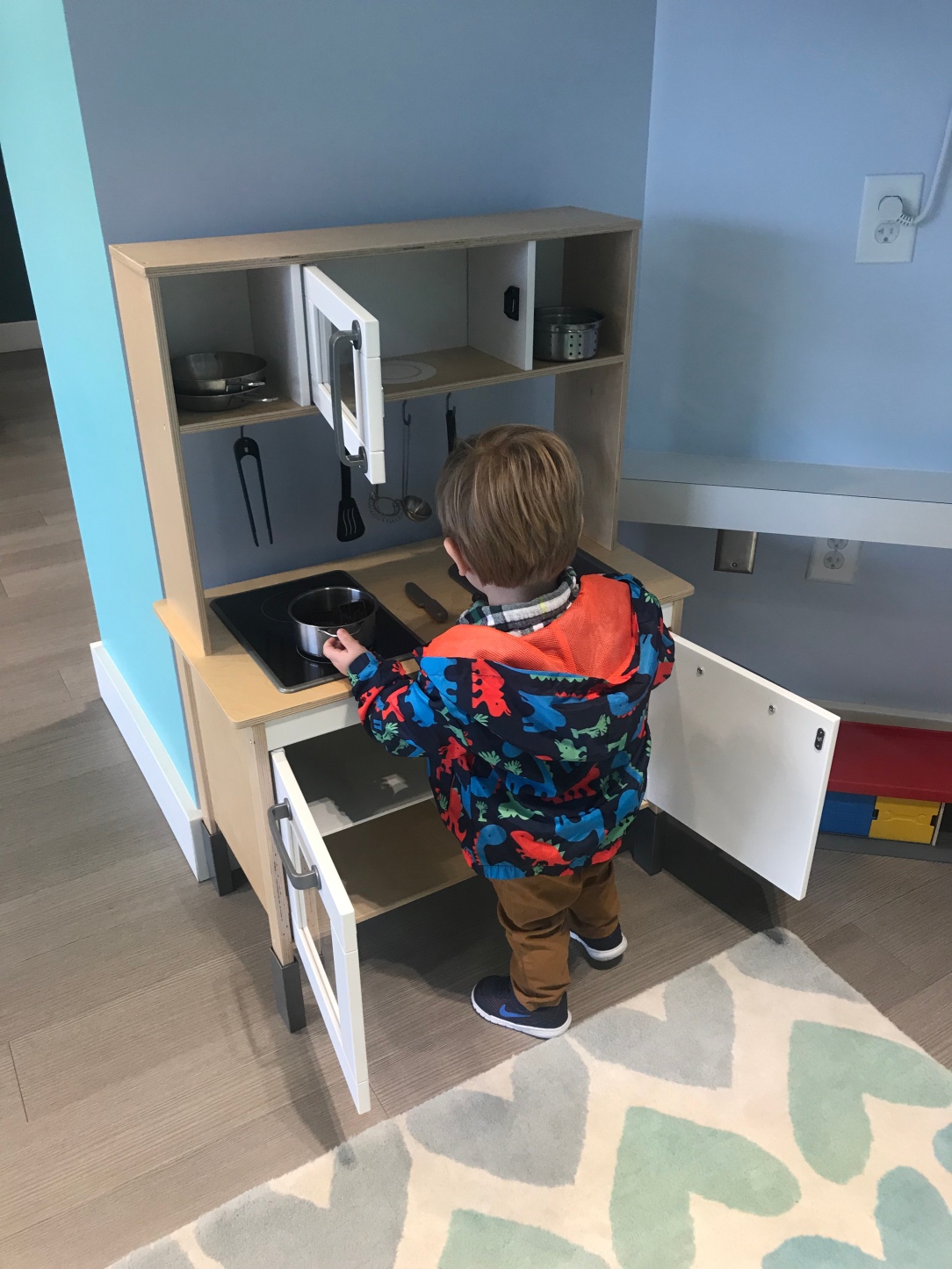 He got to get on his first airplane in June when we went to NYC and his first stamp in his passport when we visited Ireland. He did SUCH a good job on the flights and trips — but we’re not surprised by that. He’s such a go-with-the-flow kid. 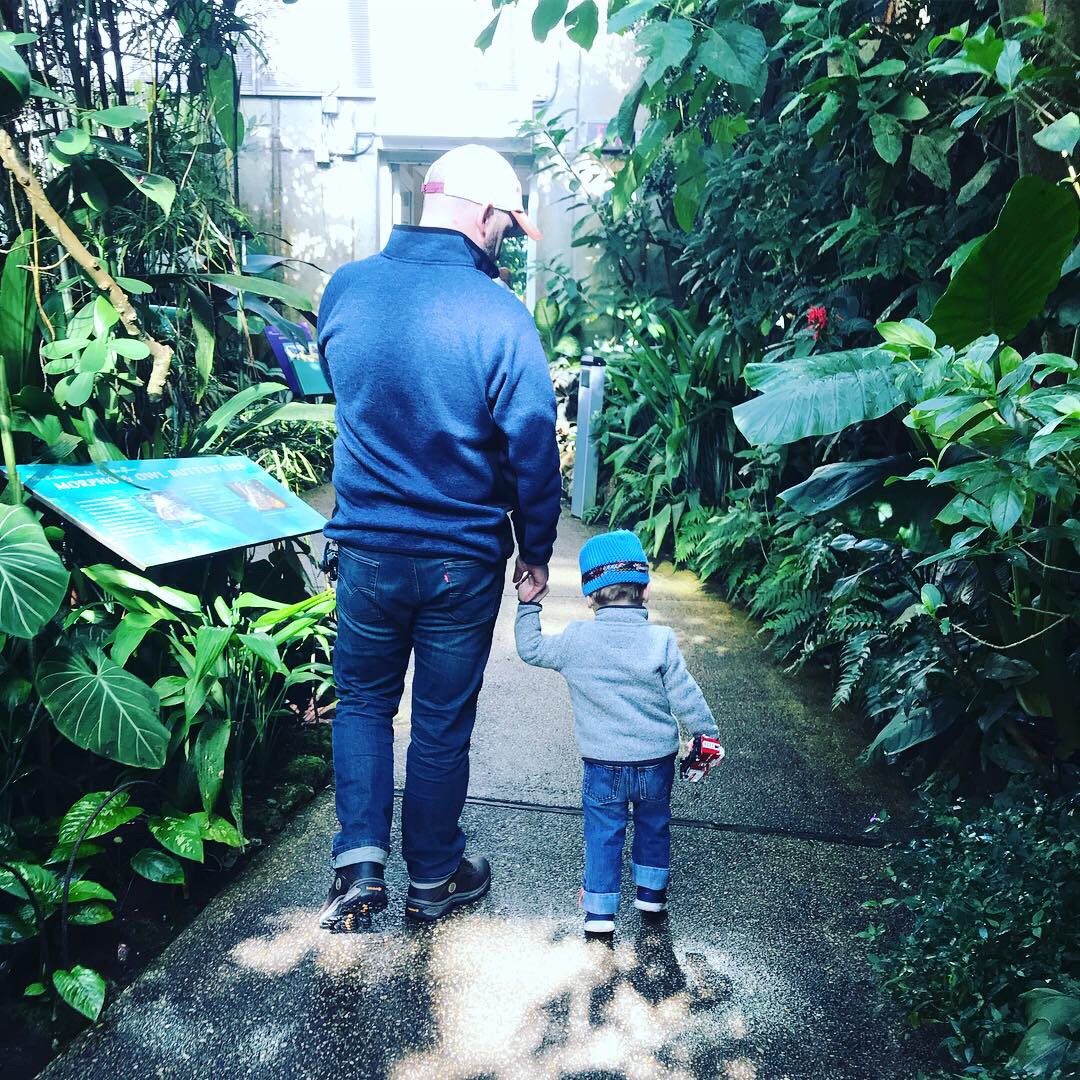 We always say how sweet he is but as I was putting him to bed on his birthday, I was telling him how lucky I am to be his mama, how much fun I had with him at the museum, what a wonderful boy he is and he said “yeah, I love you.” Obviously my heart melted right there in the rocking chair. He really is the best. 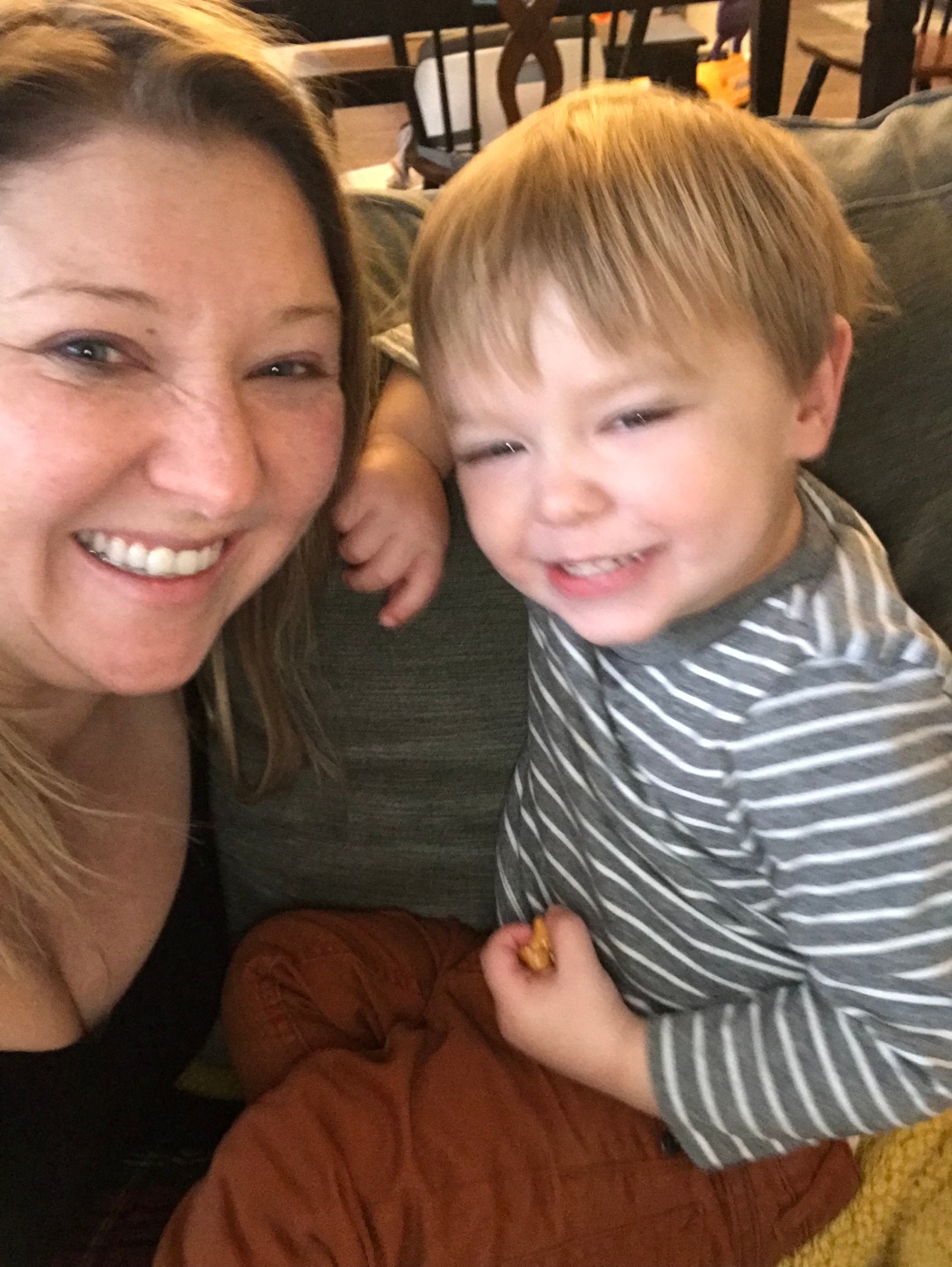 He is kind and thoughtful and you can already tell he has a big heart. He gives me hope for the future. I know he will grow up to be a wonderful person and make us so proud. He truly makes every day better just by existing. I love this tiny human so very much!

Here’s his two year birthday video if you have six minutes to watch him go from a tiny little boy to a big boy.