It seemed like it took us forever to nail down this trip and then in a blink of an eye, it was over!

Our first big trip together was to the RIU in Montego Bay, Jamaica in 2010. We had a great time so we were sure we’d love the RIU Guanacaste location — but it was even better! 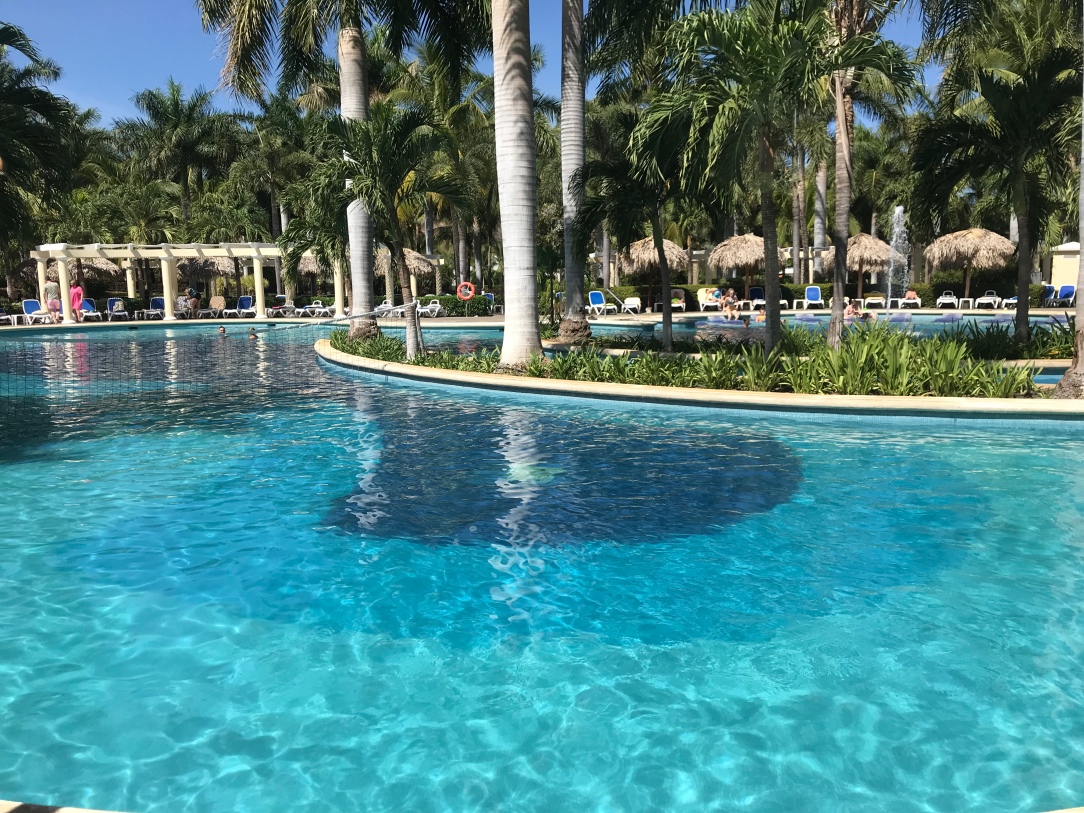 We did an all-inclusive package because that makes taking a toddler ANYWHERE easier! There was one HUGE breakfast buffet, a big lunch buffet with specials each day, and then 5 dinner restaurants (4 of which needed reservations). We were able to get food between 6:30-10:30 and everyone in the restaurants was so kind to the kiddo — making sure he had milk at all times. 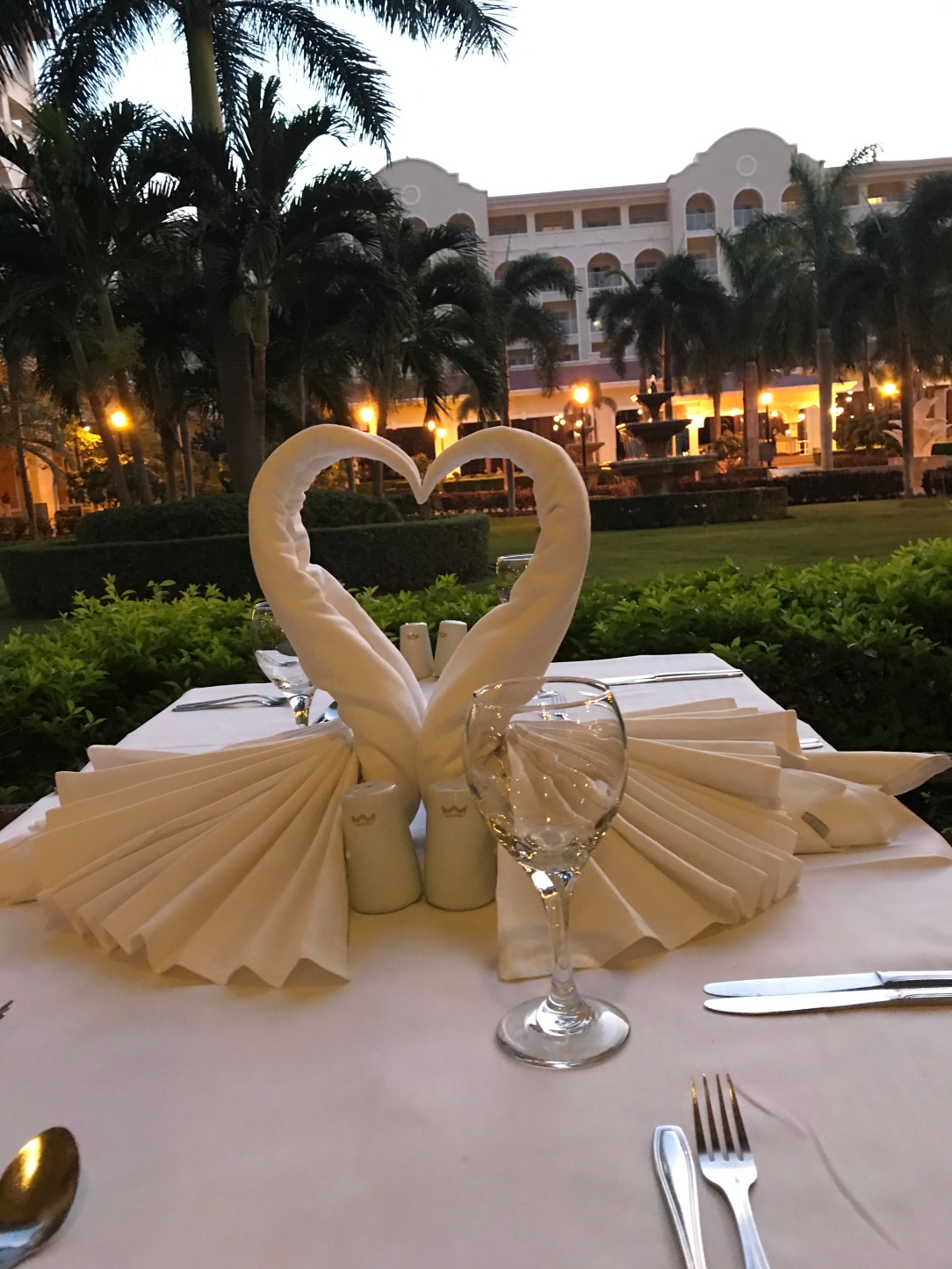 The pools were incredible and what attracted me to the resort in the first place! It was 4 feet deep all around, had a swim up bar, benches and chairs in the pool, water walls and bridges over top. It was magical! There were also waiters who would bring you drinks instead of you having to get up (laziness or vacation at it’s finest — haven’t decided!). There were always enough chairs and shade if you wanted it and the sound of the ocean waves could always be heard. 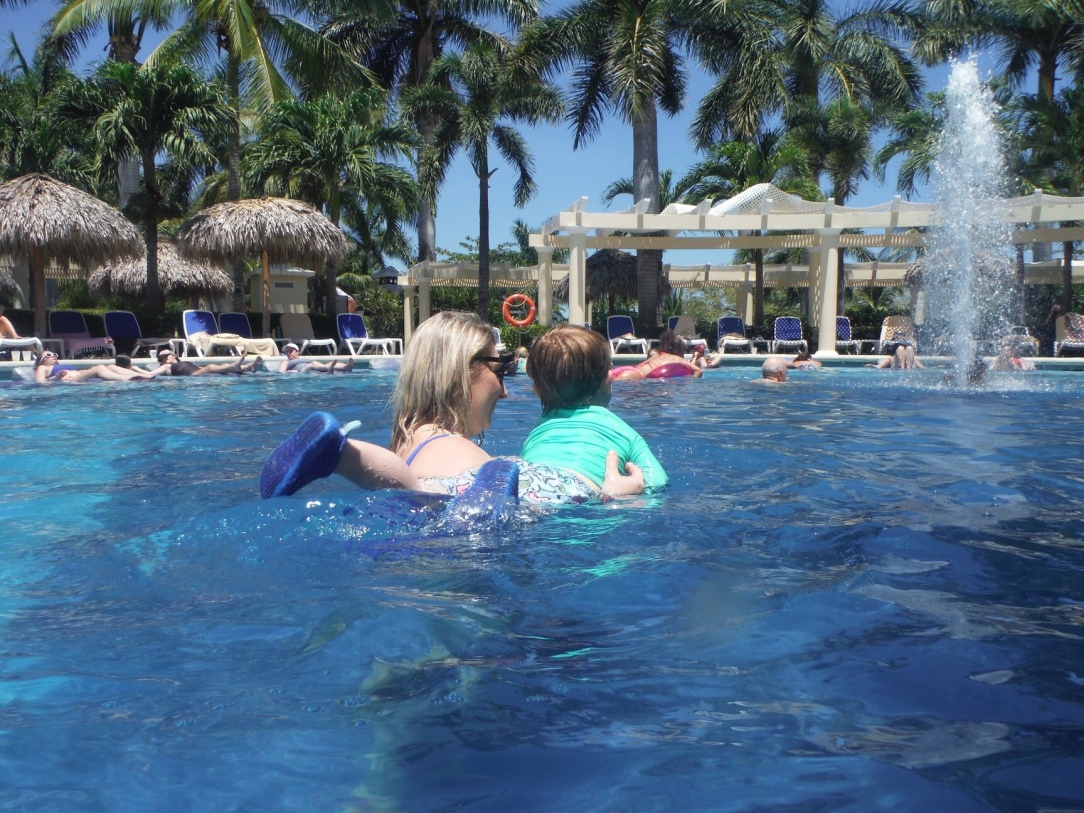 Our room was great — minus the bed size! If we went back, I’d get the queen or king that they offer instead of two doubles but the website said they didn’t have cribs available so we got two double beds and ordered these inflatable rails so L wouldn’t roll out. After the first night and us waking up every single time he moved thinking he was falling out, we asked about a pack n’ play and go figure, they had one all along. Sleep was great for the rest of the trip!

The beach was gorgeous but not really swimming friendly. It was pretty rocky and the waves were big but I’m okay not going out in the ocean anyway (unless it’s Aruba and I can see my toes even when I’m shoulder deep!). The views were incredible and we saw tons of wildlife. We joked that this one tree at the edge of the beach was the tree of life because we saw an owl, a blue and yellow bird that I couldn’t identify, a squirrel and another bird with a long tail feather. 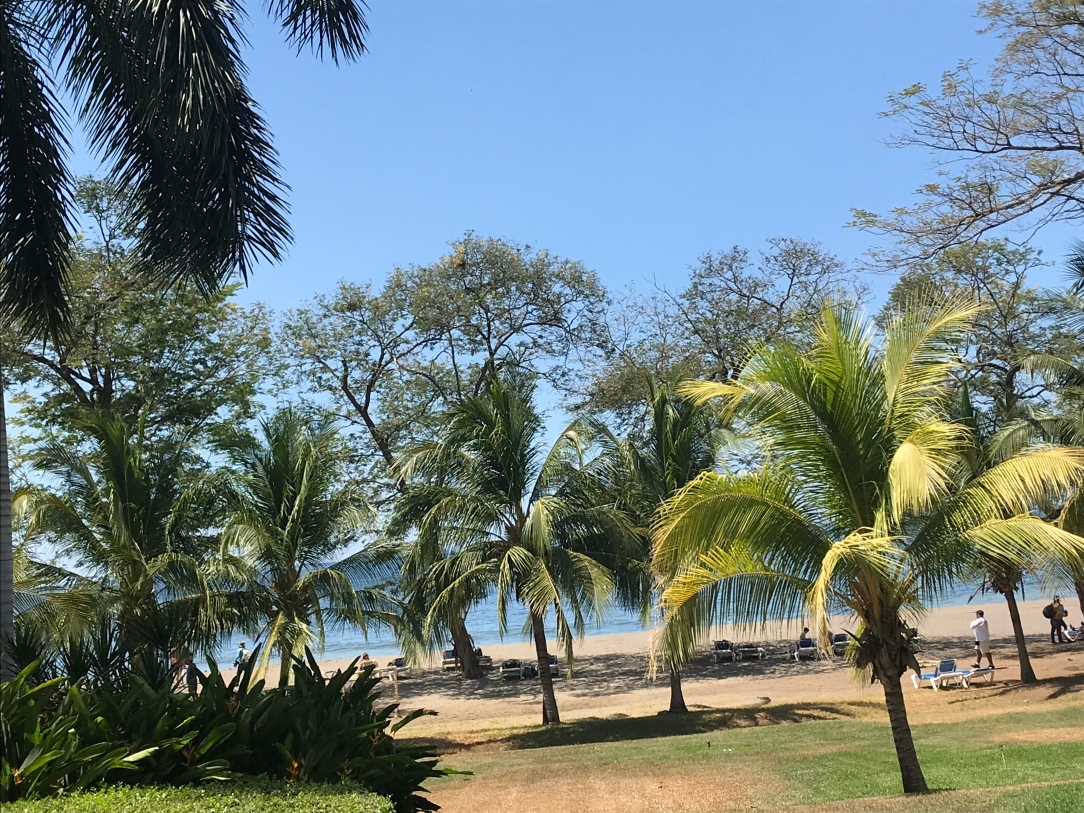 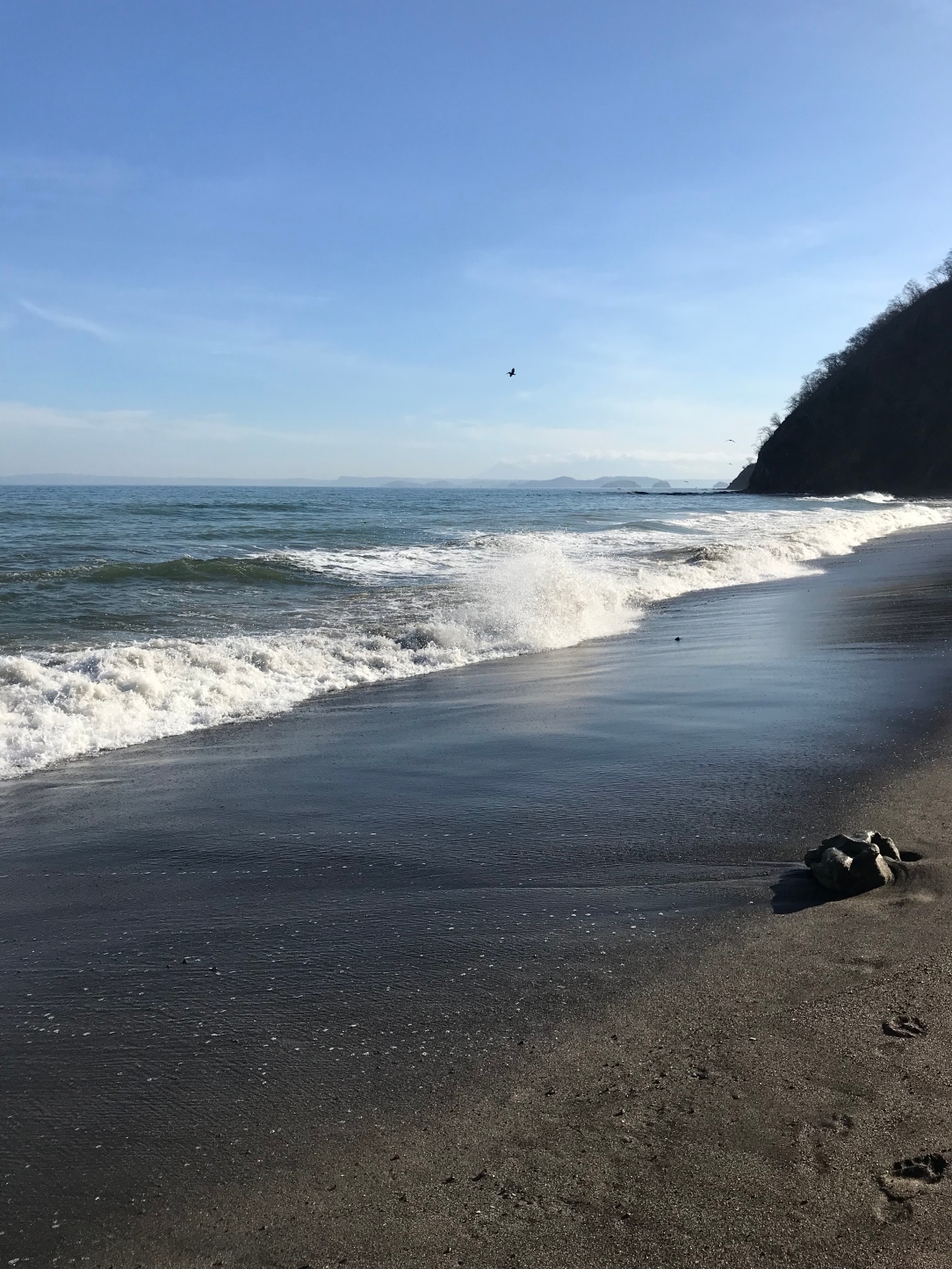 One morning we took a long walk (about a mile) down the beach to the Monkey Bar area and saw white face monkeys up close. Some people were feeding them but I’m against feeding wildlife so we just looked and snapped lots of pictures!

Speaking of monkeys, in the mornings after breakfast, we’d hear the howler monkeys by the resort and saw them on several occasions. They were super loud and impressive in their acrobatic swinging through the trees. 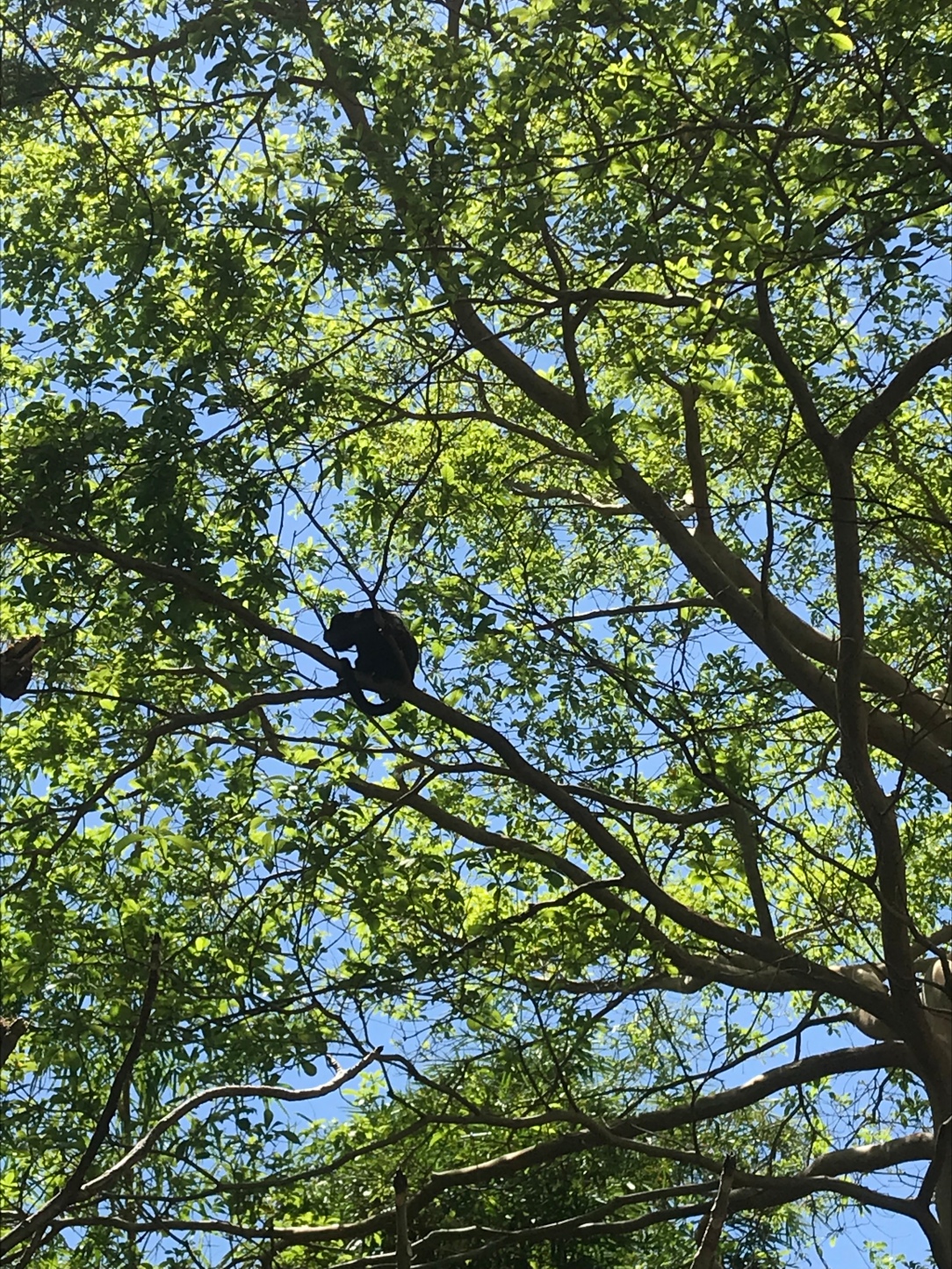 There is an eco-park literally on the other side of the fence from the hotel (the RIU has donated tons of their land to conservation in the area!). We visited it once and had a fantastic time seeing sloths and monkeys and jaguars. They also have zip-lining and other adventure stuff if that’s your jam. 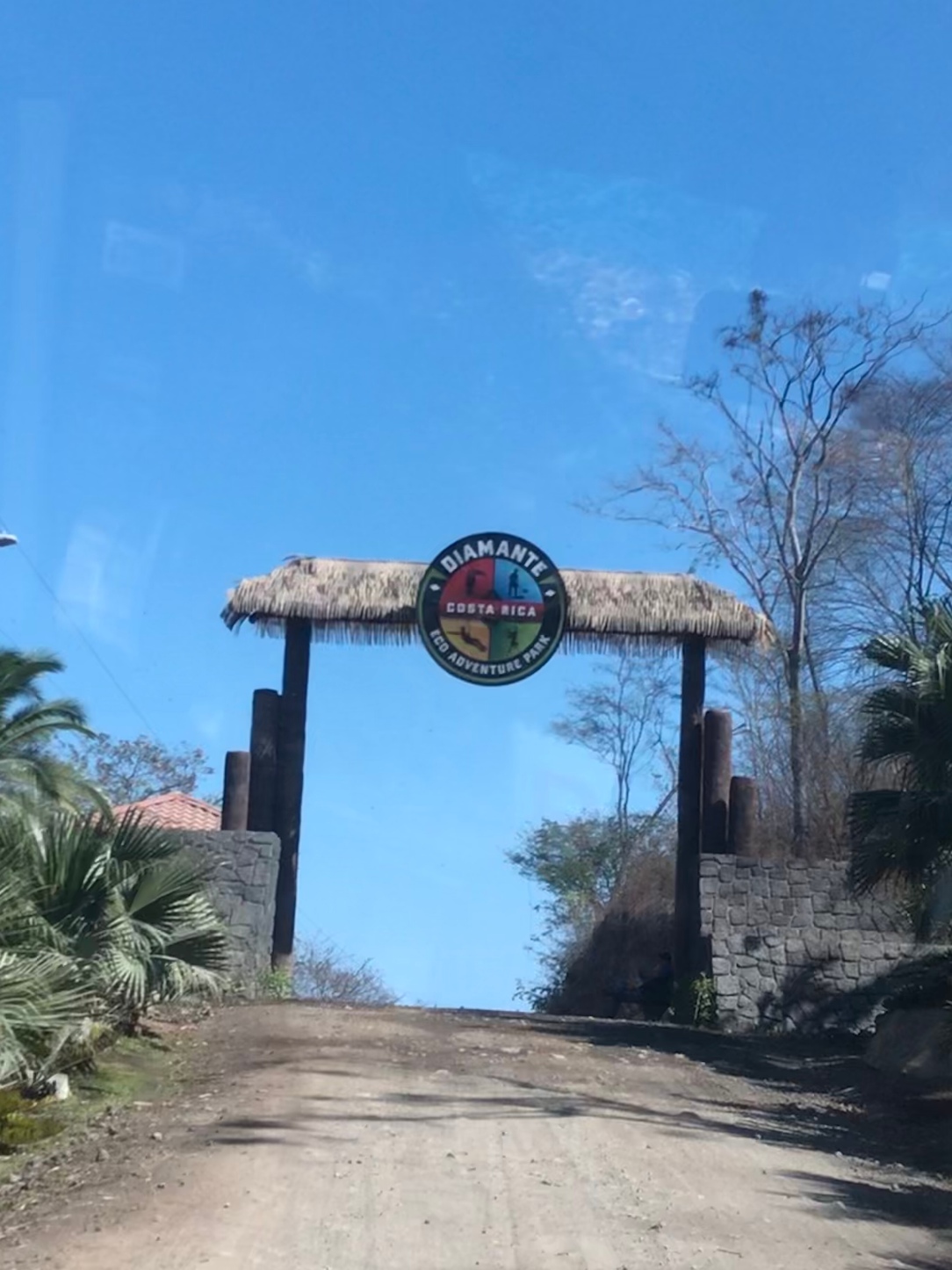 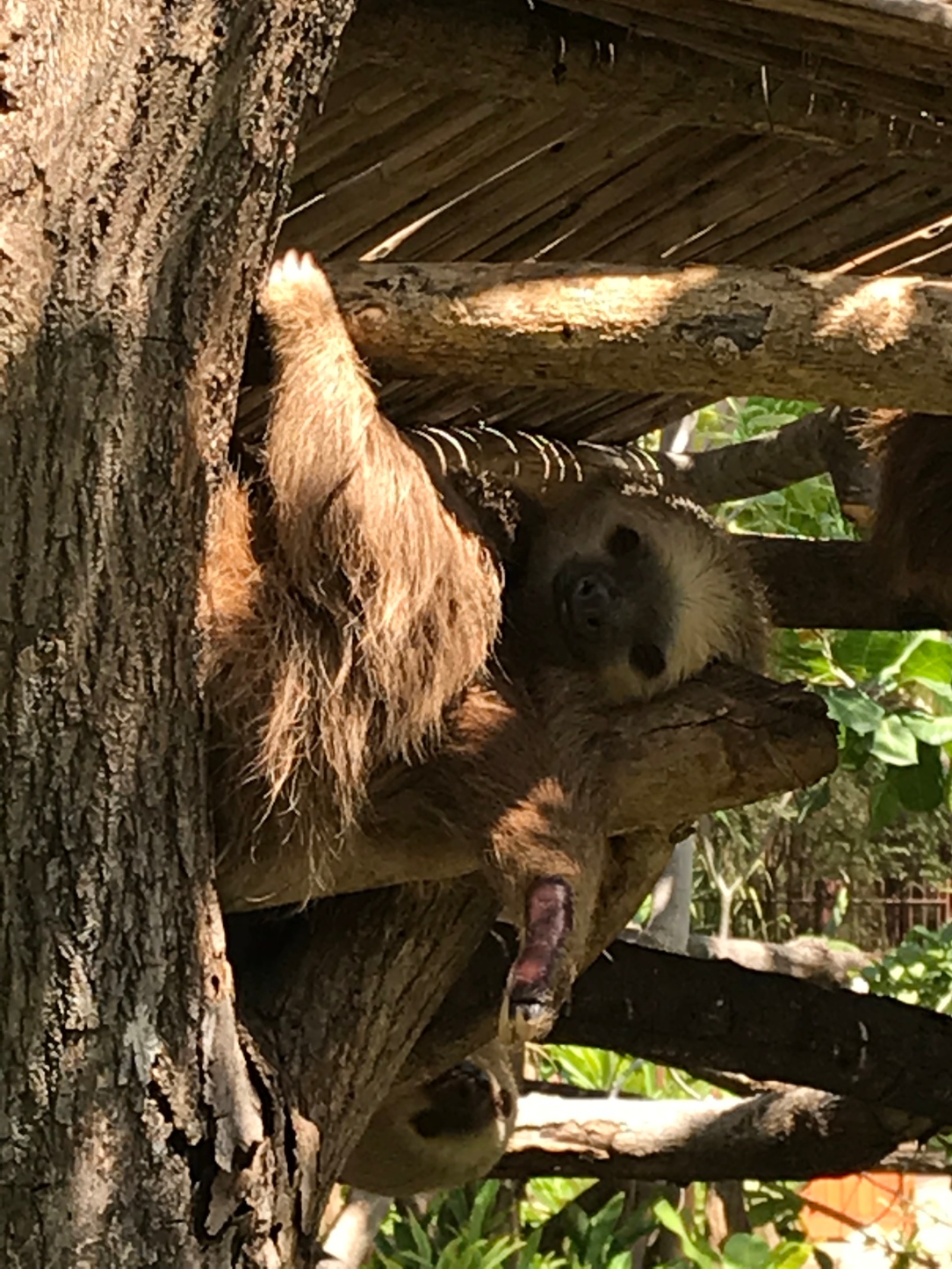 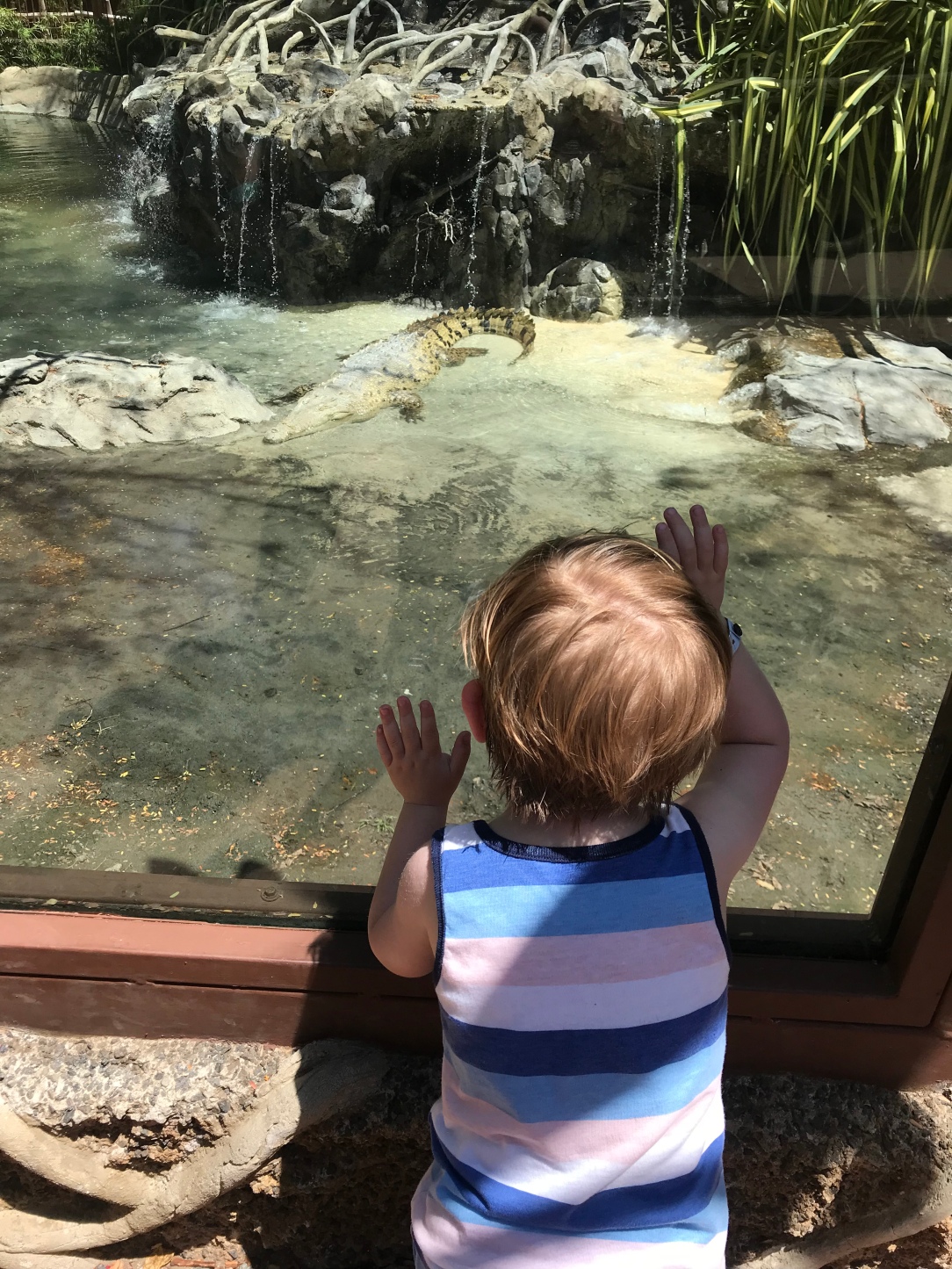 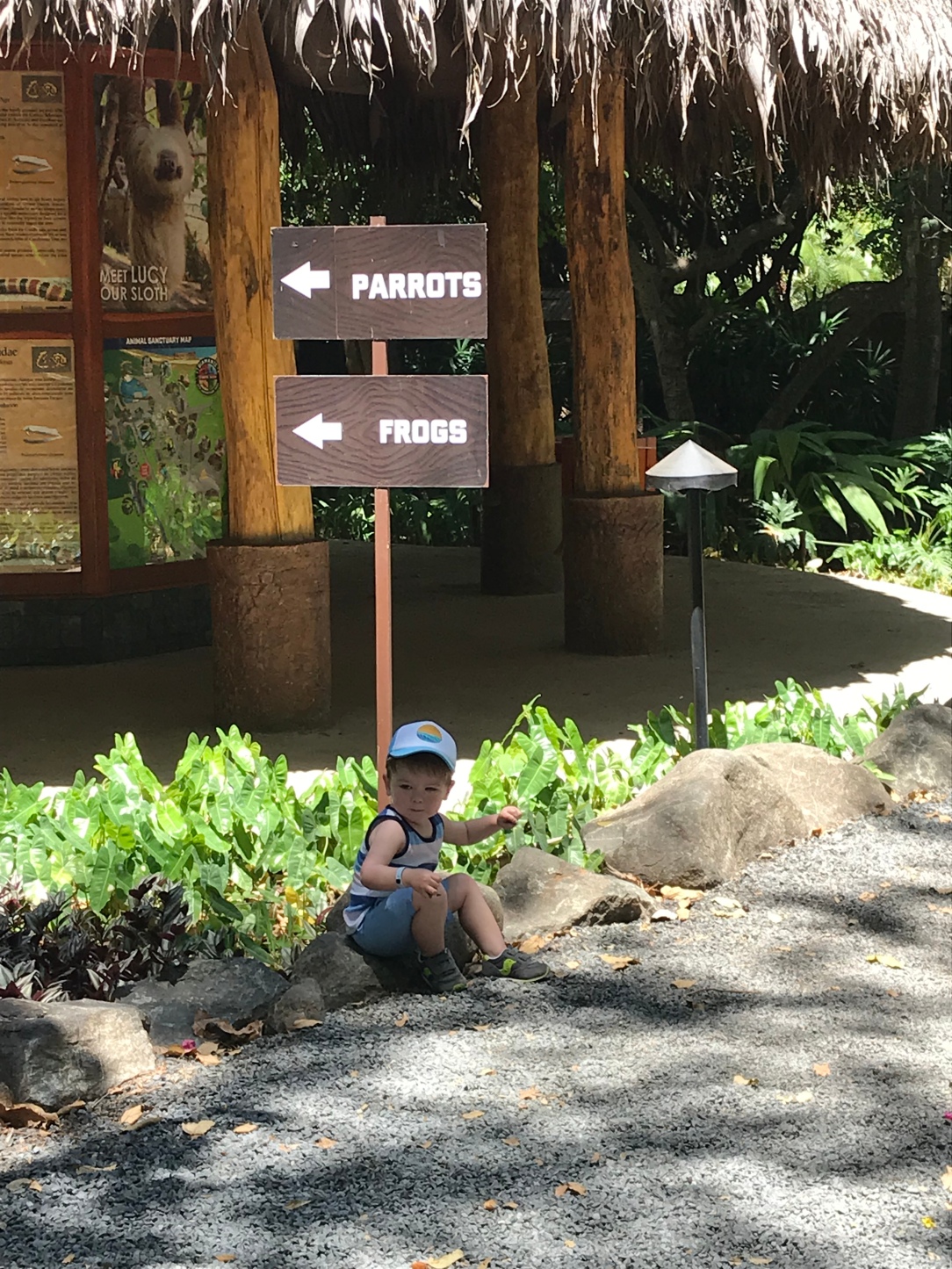 There was a sports bar at the resort where we watched most of the March Madness games and enjoyed lots of frozen drinks — they even made virgin drinks for the little one. We also spent one evening, err, couple hours in the casino. We’re not big gamblers and I blew through my allotted cash quickly. I think Landon broke even. 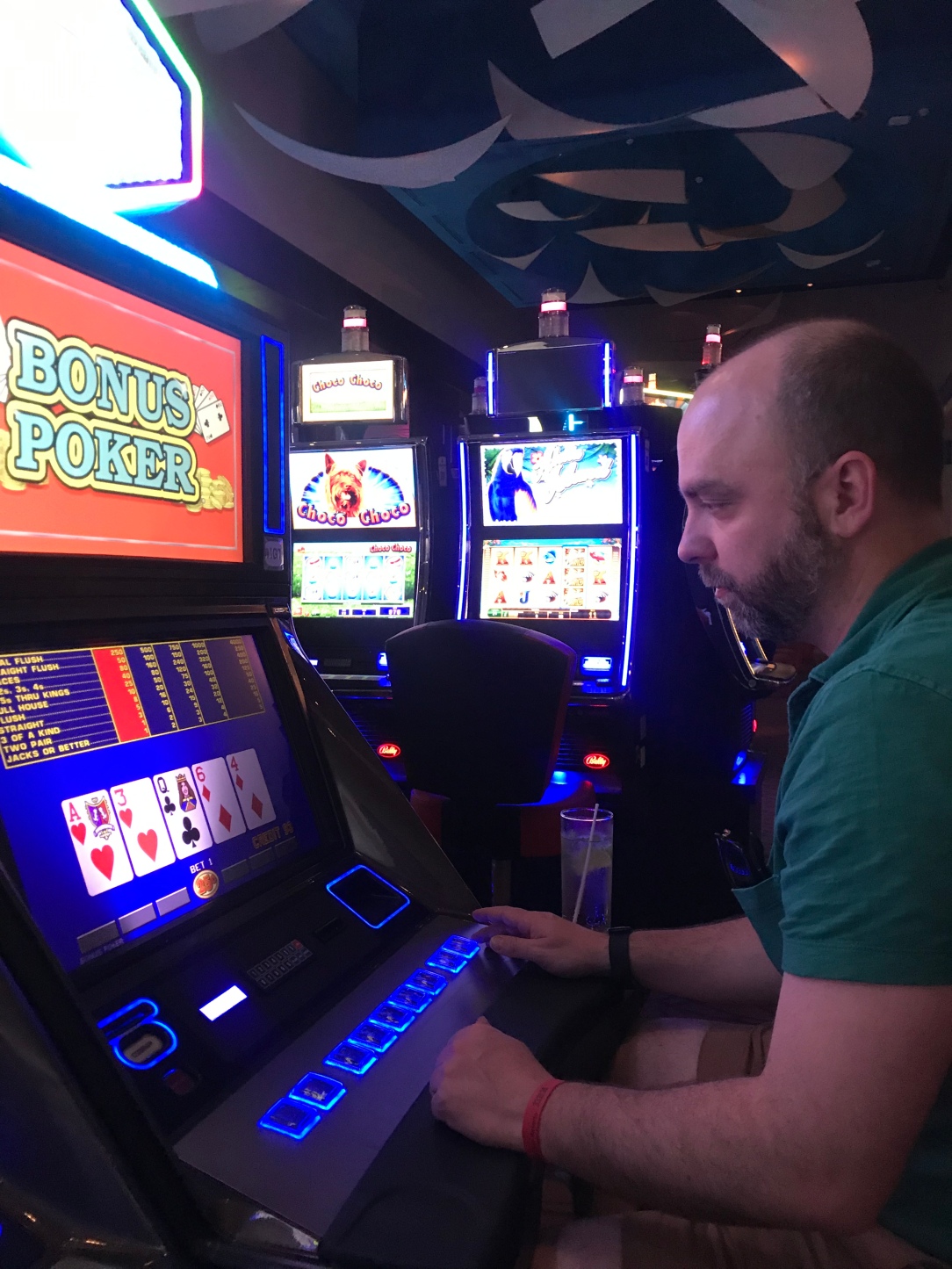 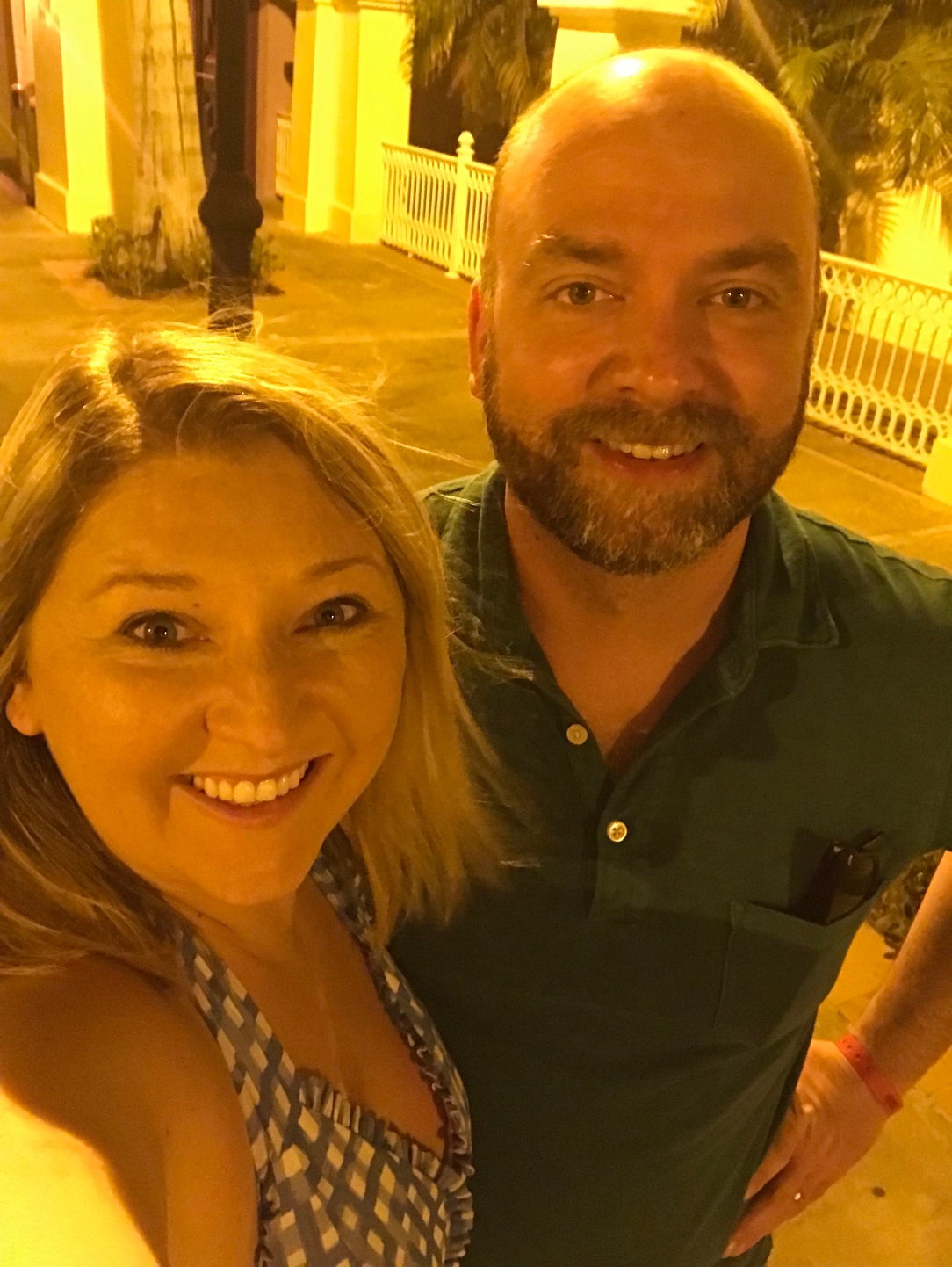 They also had music / shows each night in the “purple room” as we called it. We got recruited for BINGO a couple of times, too.

I only used the gym once but it was great and there was also a spa. We started to go get massages but decided frozen drinks at the pool sounded better in 95 degree weather.

It was the perfect, relaxing vacation and just what we needed after a crazy February. We had direct flights from Charlotte and the airport was fantastic! On the way out we had lunch at a cute restaurant in the airport before boarding our plane. 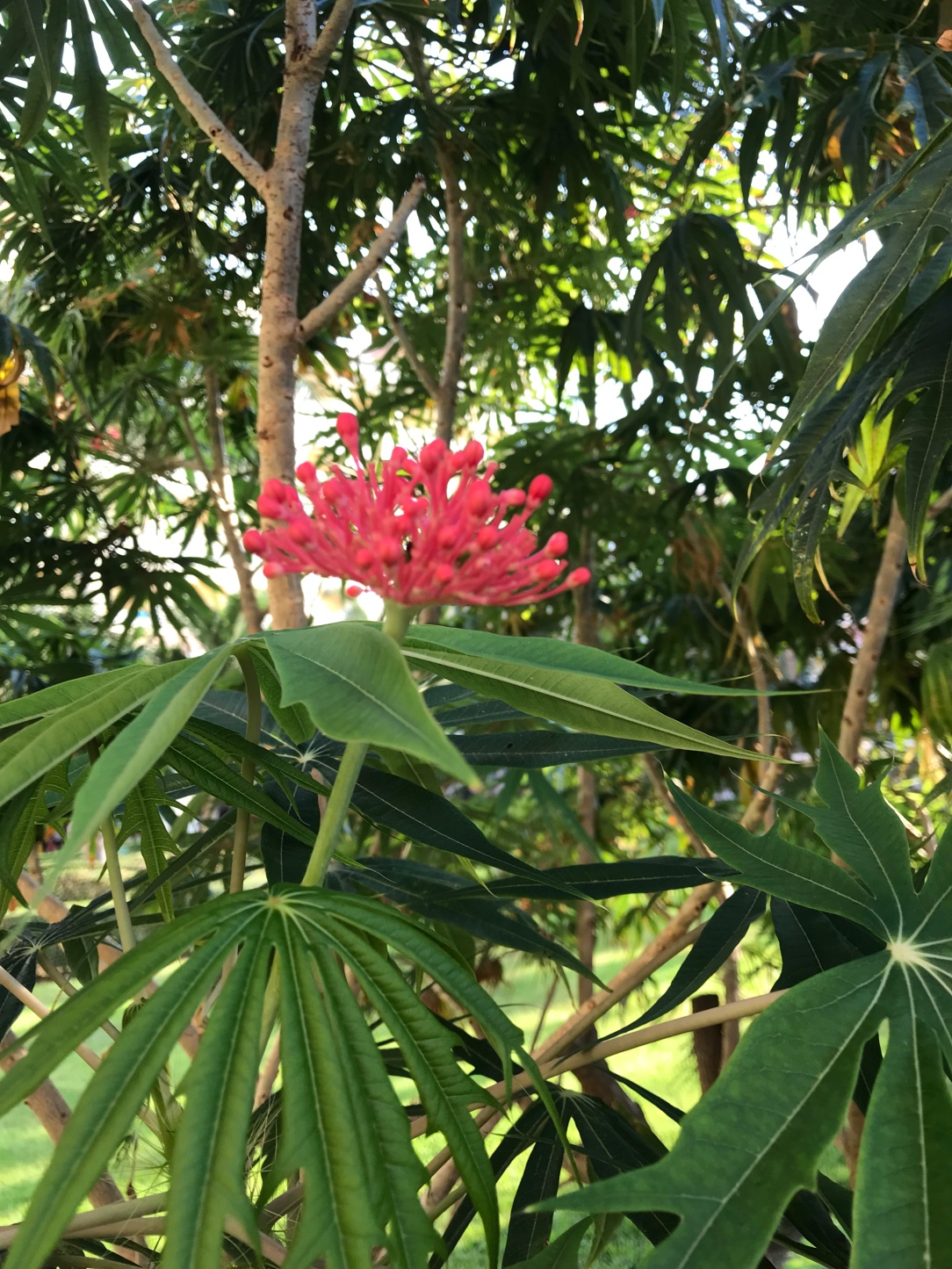 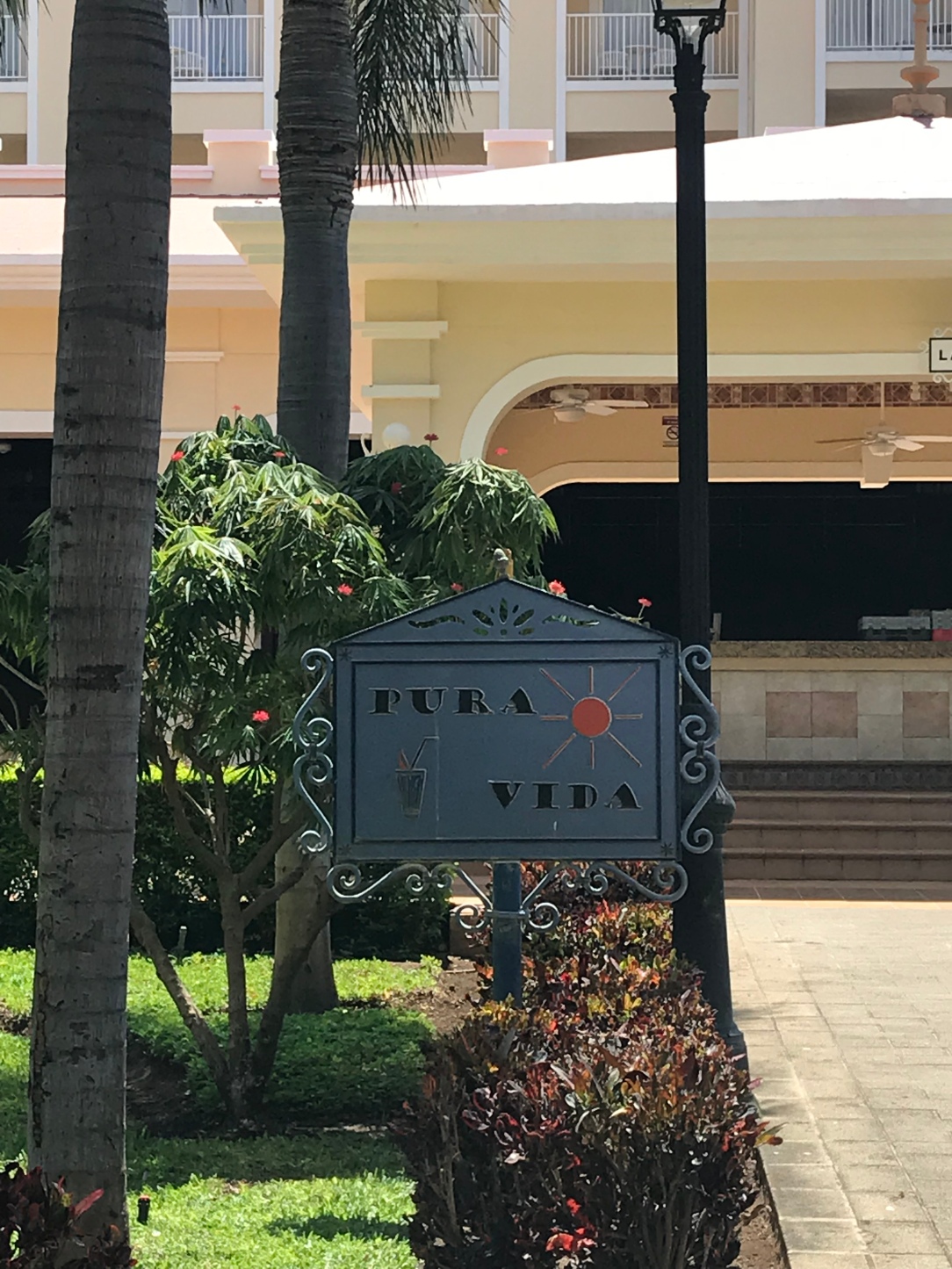 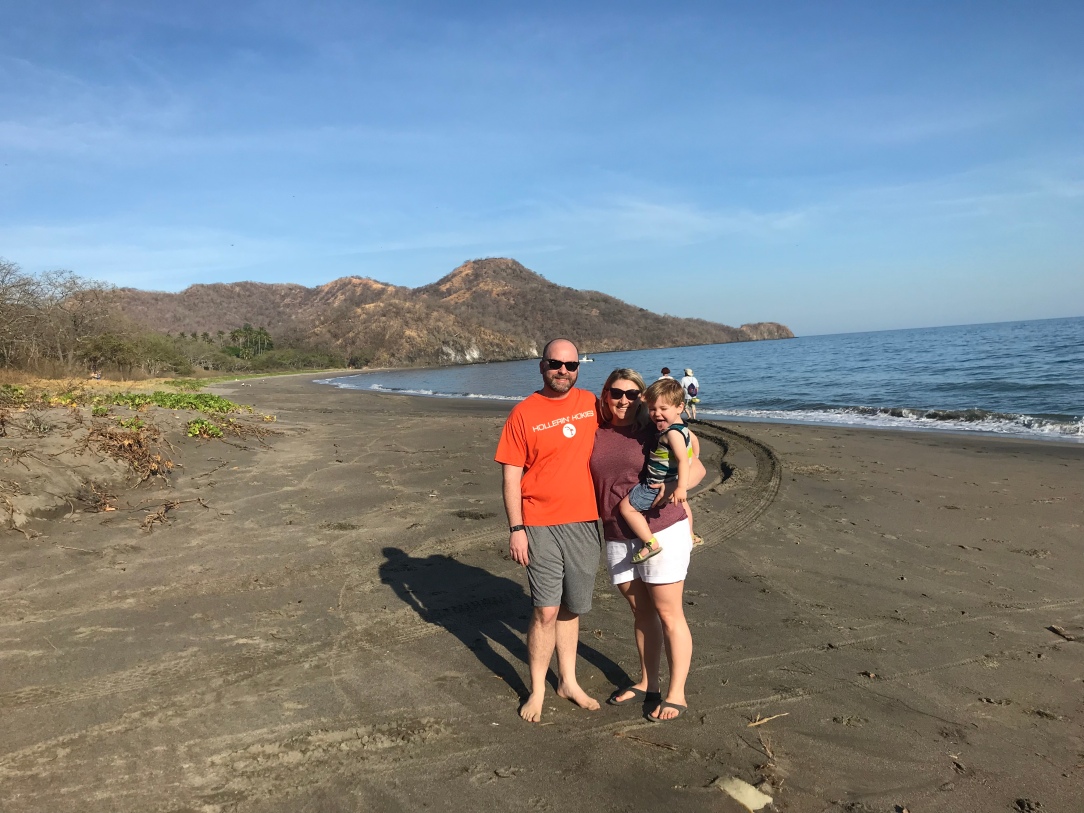 I HIGHLY recommend this resort if you’re looking for a low-key getaway. Of course, you could do excursions to go hiking, go to the rain forest, go on a boat ride, etc. The only thing we tried to do other than the eco-park was to go snorkeling. Unfortunately, after a couple of windy days, they water was too murky and they weren’t taking boats out. We appreciated that they didn’t take our money and take us out to not be able to see anything but it was a little disappointing to not get to go. 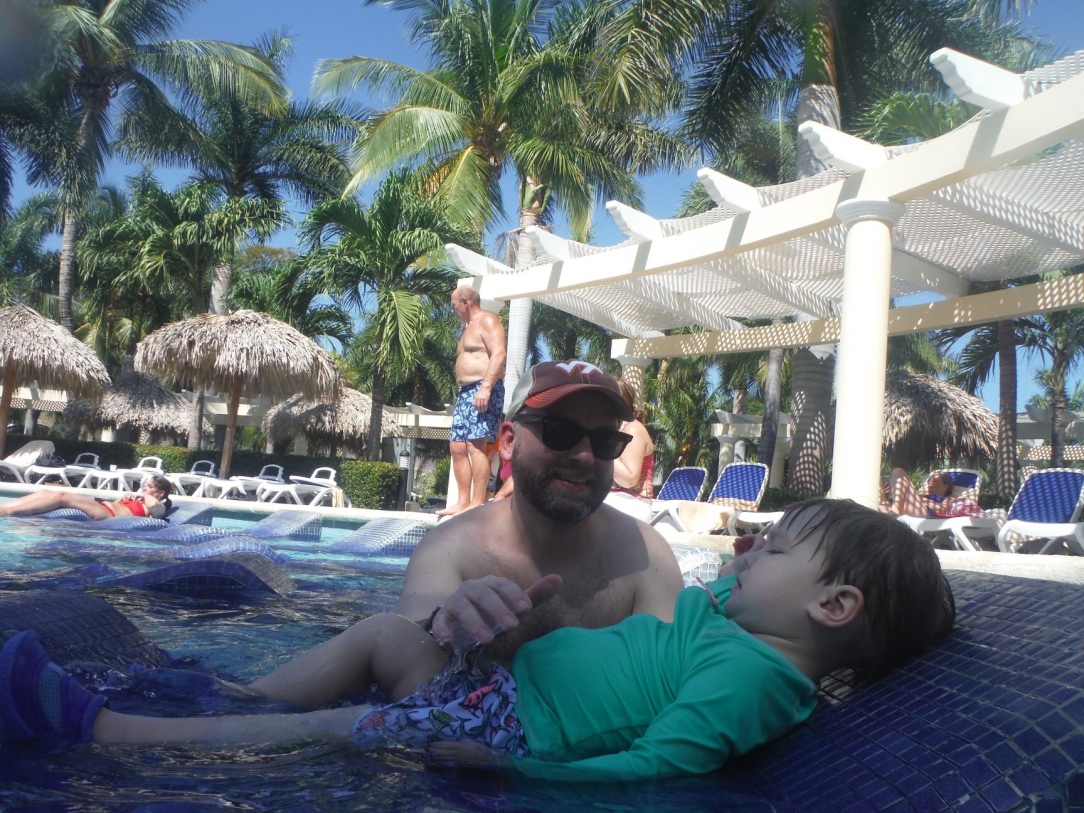 We felt very safe while in Costa Rica and everyone was very friendly. This was one of our favorite trips and exceeded our expectations! Read our full review of the trip in this post.